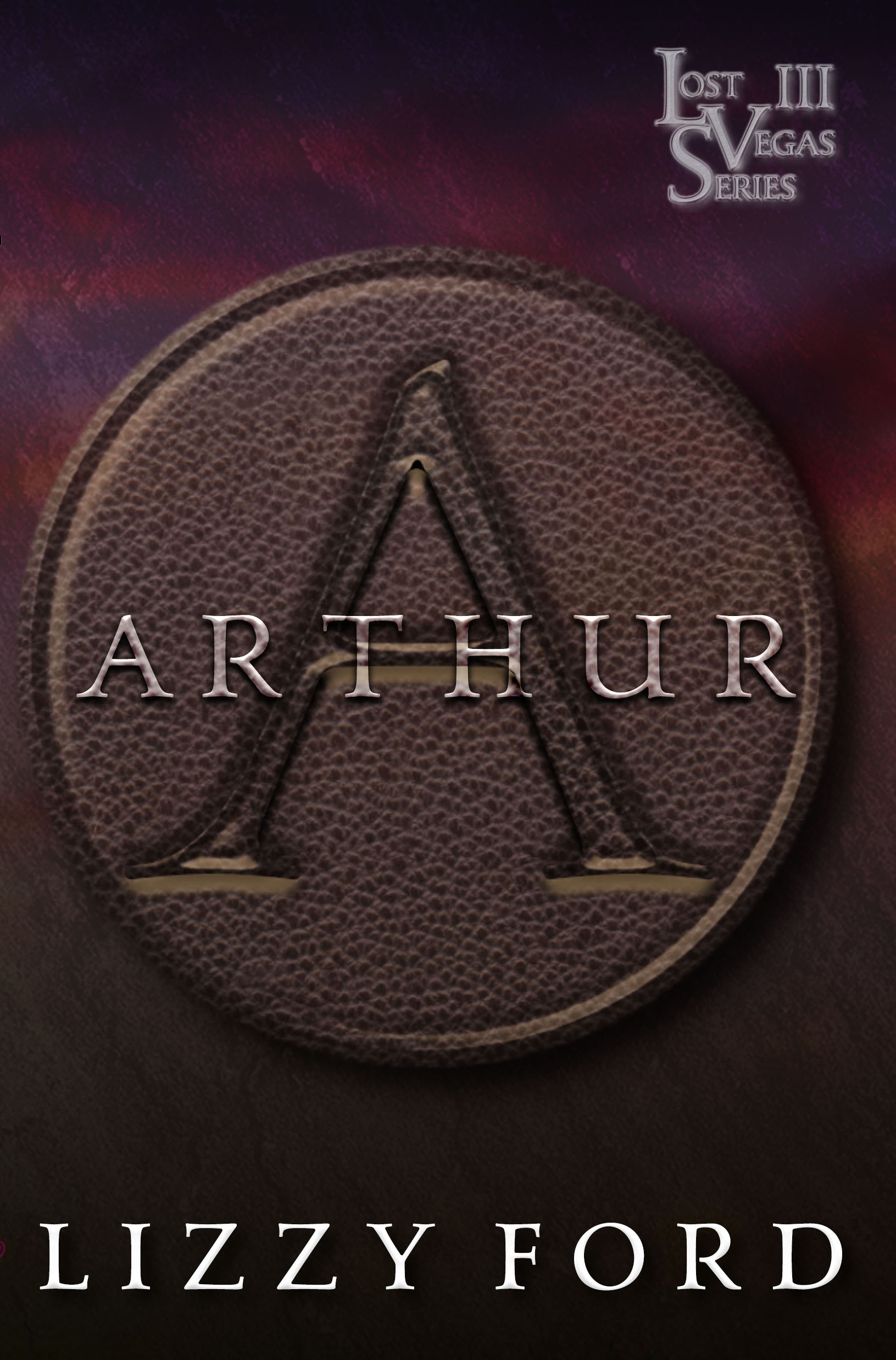 As the presumed heir to Lost Vegas, Arthur has purposely ignored the depravity with which his father runs the city with the excuse he will change things once he is in charge. Traveling with his longtime rival, Marshall Cruise, at first reinforces the prejudices Arthur has adopted from his father. However, Marshall has saved his life twice, and Arthur can no longer deny what is in front of him. He wants to make a positive difference in a city cowering in the shadow of Arthur’s father.

The more time Arthur spends with his rival, the more he begins to question his loyalty to the person who burned Marshall’s family at the stake. With his loyalties in question, Arthur struggles to balance protecting those he cares about and surviving long enough to save his city, a challenge that grows harder when the Natives around Lost Vegas begin to ally with one another.

War is looming – but the visions Arthur has of the future show him a worse fate is possible. Arthur must act fast, if he is to save his city, his sister, and his friends.