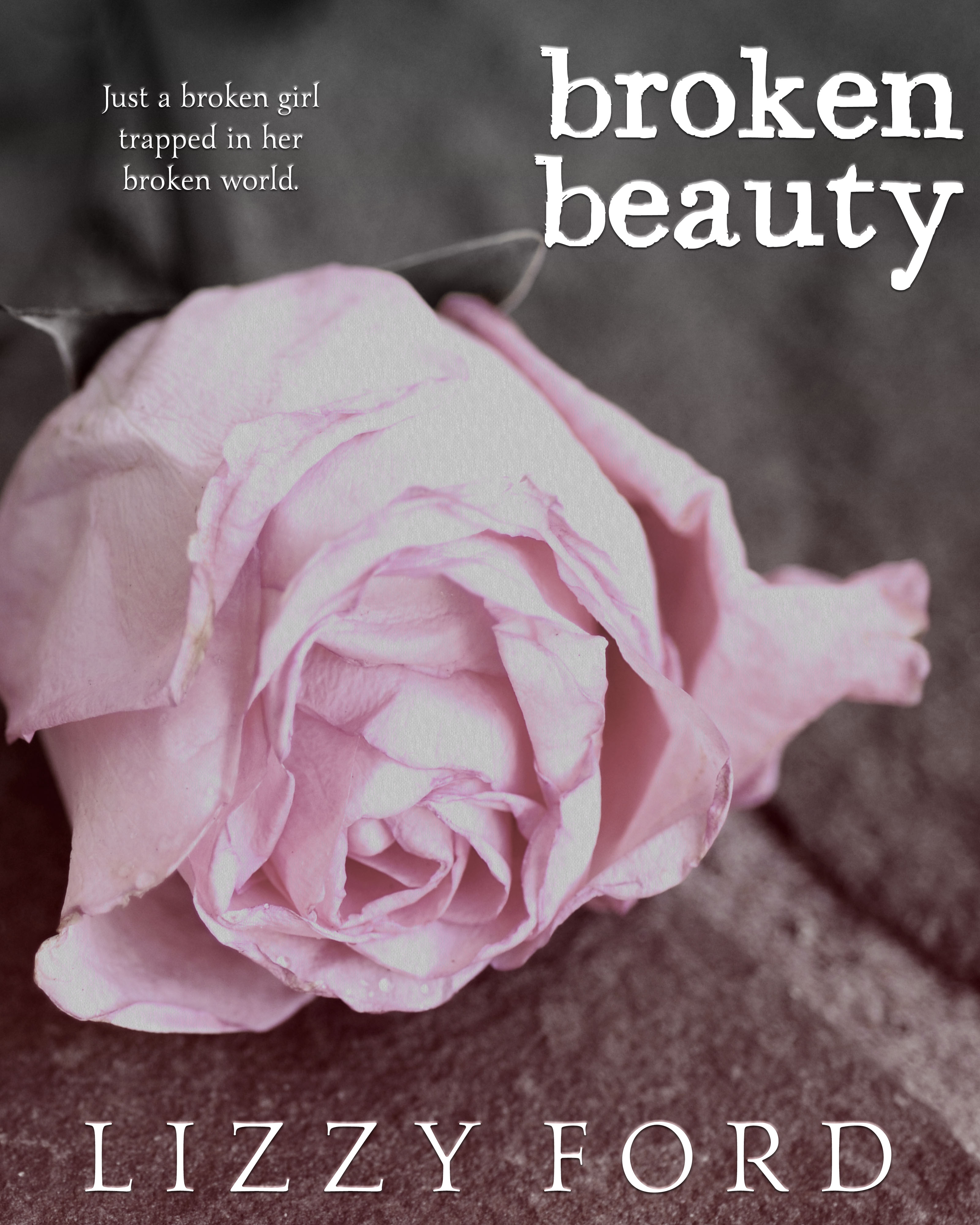 **TRIGGER WARNING. Contains the sensitive topic of rape and its aftermath.**

Just a broken girl trapped in her broken world.

When socialite party girl Mia Abbott-Renou wakes up in a garden she has little recall of the previous night — except that she is naked…hurt…terrified. Not only has she been raped, but she knows one of her assailants: the son of a wealthy politician who happens to be her own father’s political ally.

Mia wants and needs justice. Except this privileged boy has an alibi and her father forbids her from going to the police. It’s a critical election year, one that his party might lose if his image as a doting father is soured due to Mia being labeled a lush or worse, promiscuous.

Devastated at not having the support of her family, Mia finds herself in a tug-of-war with her conscience over what to do, especially since she can’t remember exactly what happened that night. Worse, the men who attacked her have hurt several other girls, and Mia may be the key to stopping them.

Mia tries to forget, until the unthinkable happens, and she’s left reeling once again, faced with a new challenge that will force her to take more control of her life.