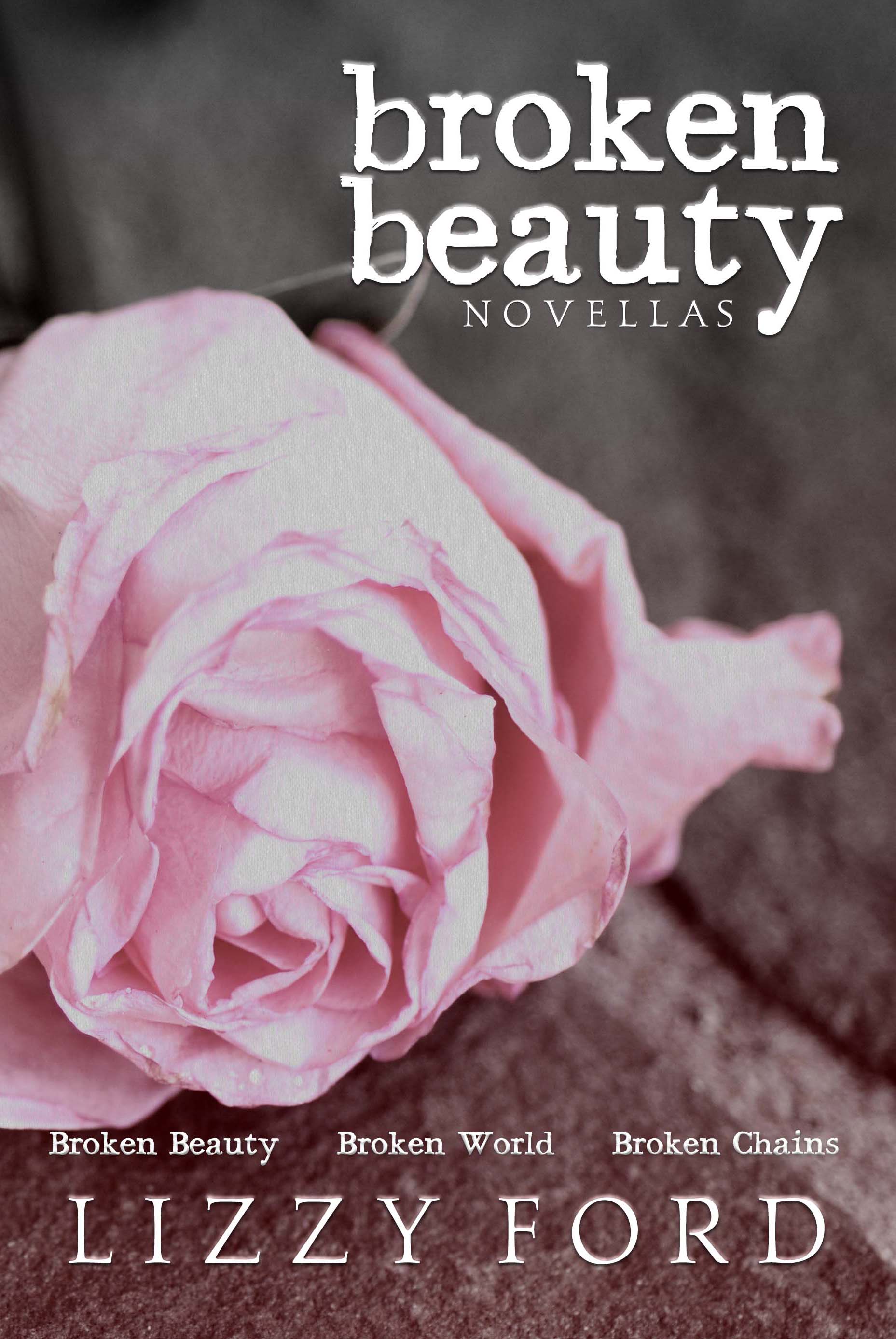 Just a broken girl trapped in her broken world.

When seventeen-year-old socialite Mia Abbott-Renou wakes up in a garden, she has little recall of the previous night – except that she is hurt and alone. Not only has she been raped, but she also remembers the identity of one of her assailants: the son of a wealthy politician who happens to be her father’s political ally.

Mia wants and needs justice. Except this privileged man has an alibi and her father forbids her from going to the police. It’s a critical election year, one that his party might lose, if Mia comes forward with the truth.

Devastated and struggling to heal, Mia finds herself caught up in the politics of her family and stuck in a tug-of-war with her conscience over what to do. Worse, the men who attacked her have hurt several other girls, and Mia may be the key to stopping them. Her choice: betray her family to do what’s right, or fall in line like a perfect, dutiful senator’s daughter.