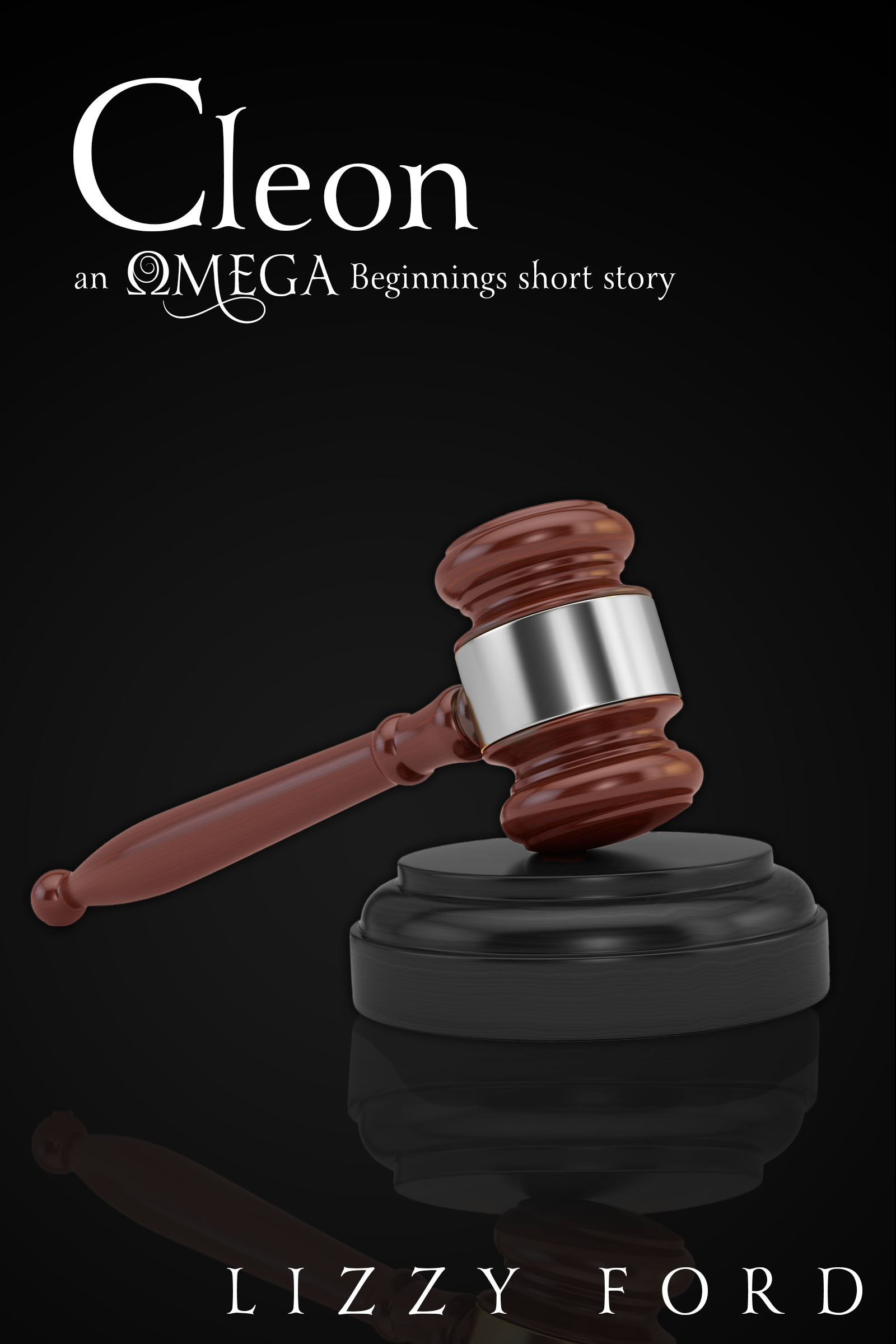 A wealthy, ambitious man who grew up under the thumb of his abusive father, Cleon reacts to news of his father’s death with relief. His joy is short lived, for soon after, a high ranking politician visits him to deliver a message. Either Cleon leaves politics or he’ll be publically revealed as the person who planned his father’s murder. Cleon begins to realize his father wasn’t the only monster in the world and is faced with a challenge. Dare he risk everything by trying to outsmart the man blackmailing him? Does he have what it takes to follow in his father’s footsteps?