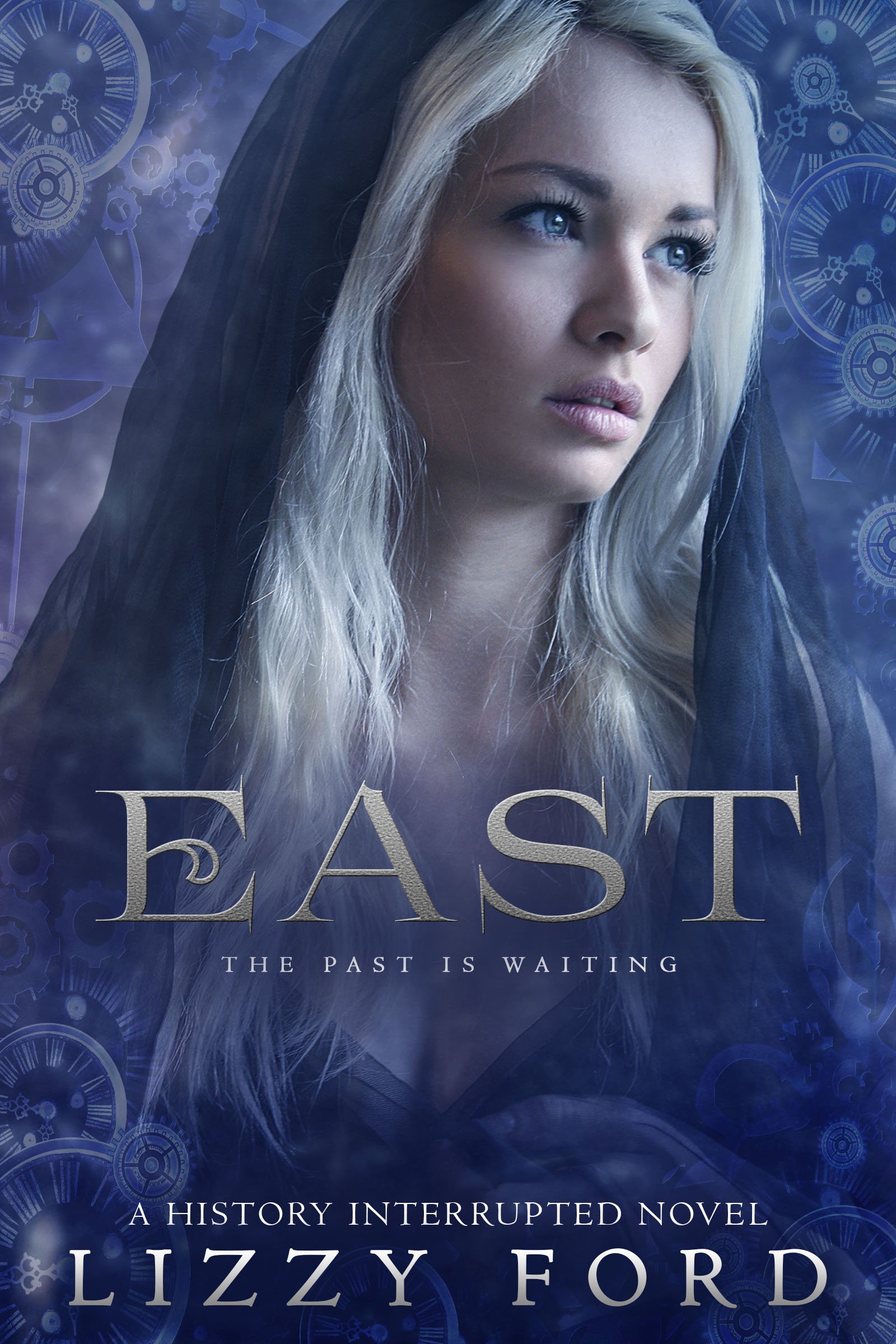 The past is waiting.

Josie Jackson has been thrown back to the era of the Mongol Empire by Carter, the mastermind behind her trip to the Old West. Soon after arriving, she’s discovered by Carter’s enemies. They sever her connection to her handler, leaving her no choice but to obey them – or risk never making it home.

She completes the mission they assign her, only to have her hope of seeing her family and time again crushed. Her new handlers have stranded her in the past – alone, friendless and with no empathic memory chip to help her navigate the dangerous politics of an Empire at war.

When a Mongol warrior named Batu becomes her protector and guide, she can’t decide if she’s better off with him or alone. Strong, brave, loyal and quick to both laugh and kill, Batu and his world initially baffle her. With nowhere else to turn and no other option, Josie takes a chance to find happiness in the beautiful yet dangerous steppes of thirteenth century Mongolia.