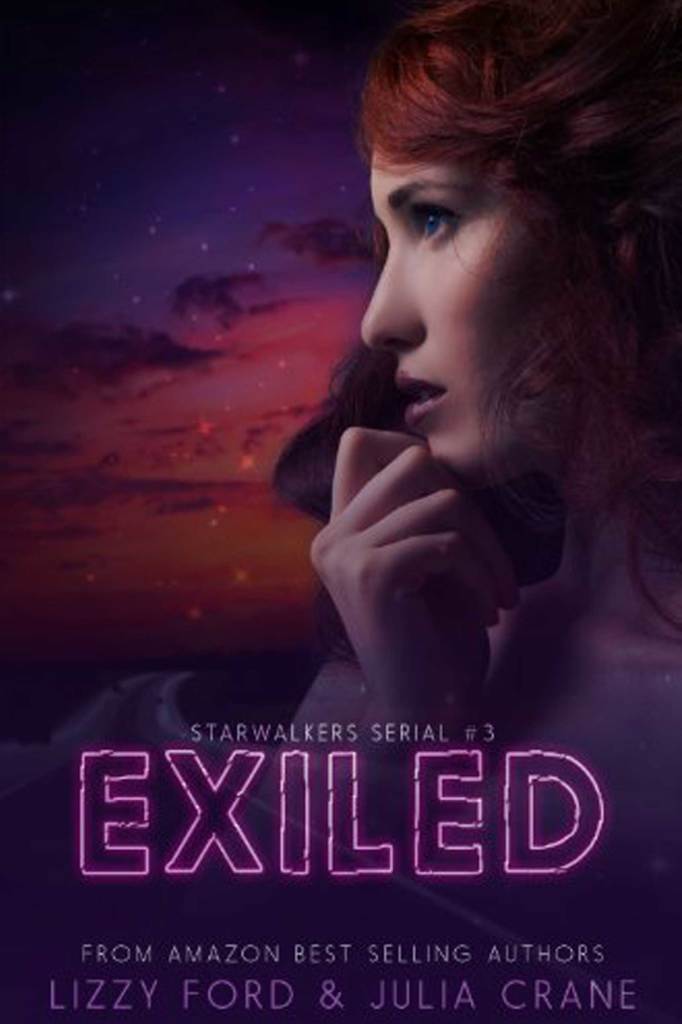 Exiled on the unfamiliar planet of Earth, Tyana must learn to blend in with normal Earthlings and bide her time until she finds a way back to Lemuria and her sister Cyena.

She can’t escape the instinct that something is off about the elite Lemurrian colony where she and the others refugees are hiding. She learns more of the prophecy from elite elders but begins to suspect she can’t trust those who are claiming to be her allies – especially after she discovers that they know how to get back to Lemuria but won’t let her go.

To make matters worse, she’s drawn to an Earthling named Collin, a man who makes her heart race with every look. Still reeling over the loss of Ryker, she can’t explain why she’s compelled to Collin and struggles to reconcile his death and her attraction to Collin with her guilt.

Rebellion members from Lemuria soon track down the colony of elite hiding out on Earth with orders to kill any survivors. If they succeed in reaching the elders, any chance Tyana has of returning to Lemuria will be destroyed.
With little time and the danger around her growing, Tyana must stay alive long enough to unravel the elders’ secrets and find her way home.