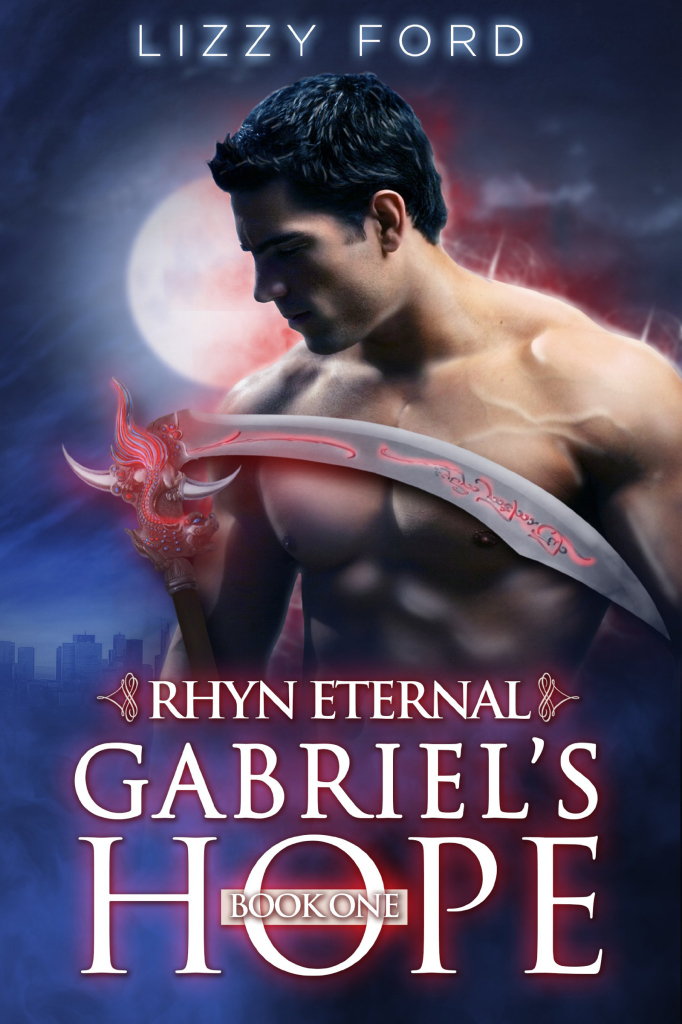 The continuation of the bestselling “Rhyn Trilogy” saga.

Recently appointed as Death, Gabriel’s life can’t get much worse. His underworld is in shambles, and he’s racing demons to collect souls in the human world. To add to his mess, he discovers that his predecessor raised an unwelcome Immortal from the dead, one who threatens the Immortal Council that his friend, the Ancient Rhyn, is trying to hold together. When the underworld shuts Gabriel out, he’s convinced he’s hit rock bottom. Until he meets her, and he realizes things can get worse. Much worse.

Now in human form, Deidre – Gabriel’s predecessor and long-time tormenter – is dying from a brain tumor. Rather than mourn, she decides to enjoy the rest of her short life by checking off every box on her bucket list. Little does she suspect that a weekend getaway to the beach will throw her into the hands of Death himself and overturn everything she knows about her world. Deidre has no idea who she was in her past life, but she must learn fast, or she’ll never understand why the Immortals, demons and Death alike are after her. The secret is buried in her head, and the only way to uncover it will kill her.

To survive, she must reach the wounded man behind the mask of Death and show him that the world is filled with more than tragedy and pain.