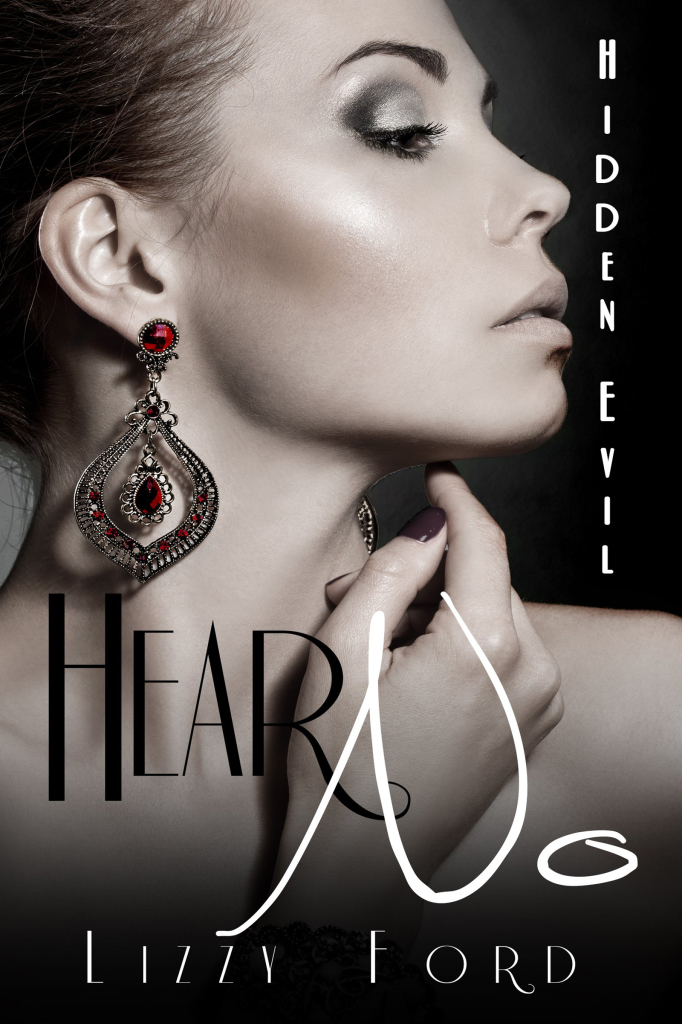 It’s only the end of the world at stake …

Nathan’s job for the past three thousand years has been to clean up supernatural messes. Jaded, ruthlessly effective and selfless, he’s seen it all and can handle anything – demons, homicidal angels, even bad bosses.

His latest challenge: A creature named Shadowman is seeking out the three keys it believes will open portals between earth and hell. Nathan must eliminate the human host guiding Shadowman to the keys. Except Nathan isn’t expecting the woman anchoring Shadowman to the human world to be beautiful, witty, innocent and completely unaware of the creature manipulating her. Worse, she makes him feel alive for the first time in his long existence, and he haphazardly discovers she’s meant to become the love of his life.

Life becomes more complicated when Nathan helps rescue one of the key holders, a deaf girl charged with protecting the secret of who Shadowman really is: the first of four demons headed to the human world, intent on bringing about the Apocalypse. They will succeed, unless Nathan kills the woman he loves, and sends the demon back to Hell.