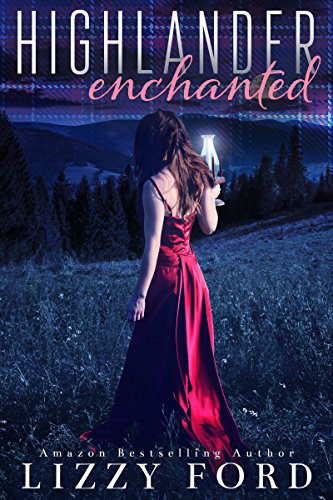 Lady Isabel de Clare is on the run – and out for revenge against the man she blames for her brother’s death in the Crusades and her father’s descent into madness. When she finds Black Cade, she isn’t expecting him to protect her from the English fiancé she’s fleeing. She also doesn’t believe the tales of seillies and magic, until she uncovers a secret one night while under Black Cade’s protection.

At first intrigued by the soft-spoken yet strong Isabel, Black Cade is soon faced with a difficult decision: protect her against her enemies despite knowing she’s there to kill him or leave her to deal with an abusive man out to steal her title and gold. When his secret is revealed, he decides to trap the beautiful Englishwoman in a loveless marriage to guarantee her silence and his life.

Neither expects their hearts – or lives – to be threatened by the union, until danger breaks out in the Highlands, pitting fae against human, English against Scottish, husband against wife.

Will the love of Isabel and Cade be enough to bring peace the Highlands?