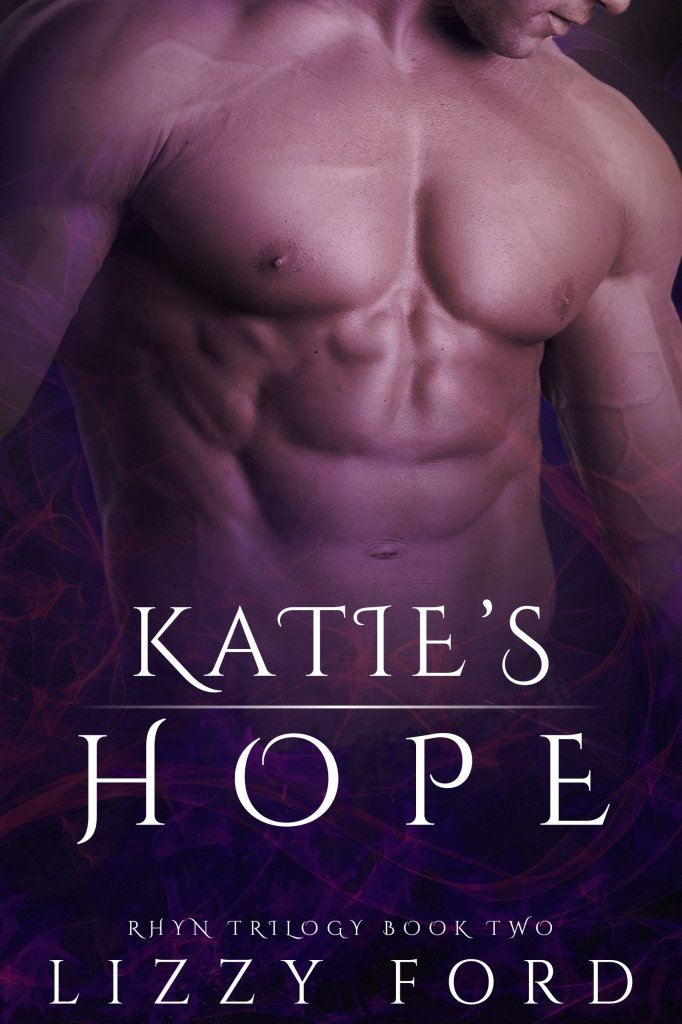 Three weeks after leaving Rhyn, Katie learns the Immortals have no intention of letting her go despite her deal with their leader. Rhyn discovers he can only protect her if he accepts his place among the Immortals. However, doing so may cost him the only thing that matters. Meanwhile, demons are closing in, and Death orders Katie killed. Death’s assassin and the demons pursue them, and Katie will have to choose between Death or Hell to save Rhyn from both.