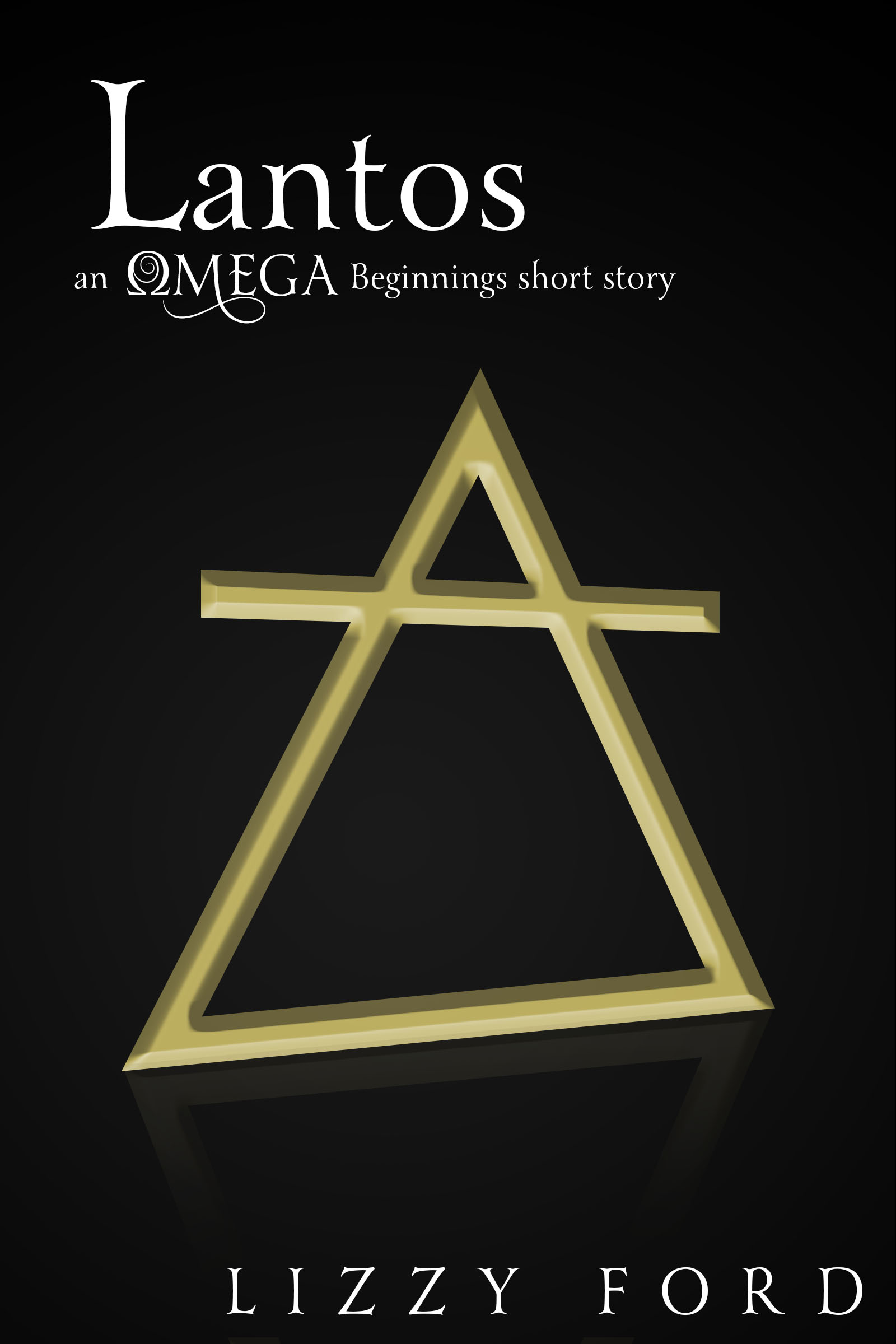 Lantos is a demigod, the orphaned son of the Titan of the Unseen and a human mother raised on the streets of Washington DC. His sole mission in life: to be worthy of his father’s attention and hopefully one day, shed his human weakness and win his father’s love.

In his haste to help Princess Phoibe, Lantos stumbles upon a discovery that changes his life and destiny forever. Not only does he find someone capable of shoring up his very human weaknesses but he also uncovers a secret he believes will win over his father.

However, to use both to his advantage, he risks disobeying his father. Lantos is forced to decide how far he’s willing to go to get what he wants in life.