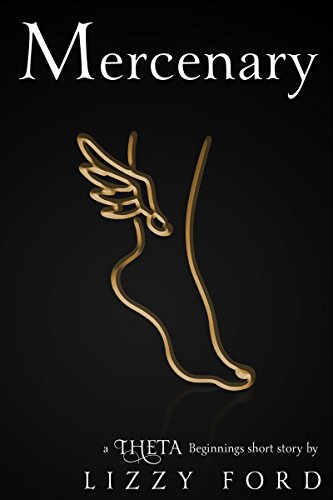 Novelette. At first, hardened mercenary Niko is thrilled to watch the gods destroy the planet from the heart of the safe zone in DC, especially when he learns of the death of the man who forced him to work in the shadows. His excitement is short lived, however, when he realizes the reach of such wide scale destruction. His own son, whom he has never met, is caught in the middle of a war zone, and the one person who can guarantee his long-term safety is someone Niko knows not to trust.

For once in his life, Niko must think beyond today, and he doesn’t like what the future holds. He’s faced with an uncomfortable choice: become the father he never wanted to be, or continue to live life by his own set of rules and let the two people he cares about fall beneath the wrath of gods.

Episode 2 in the Theta Beginnings Miniseries, a continuation of the Omega Series.