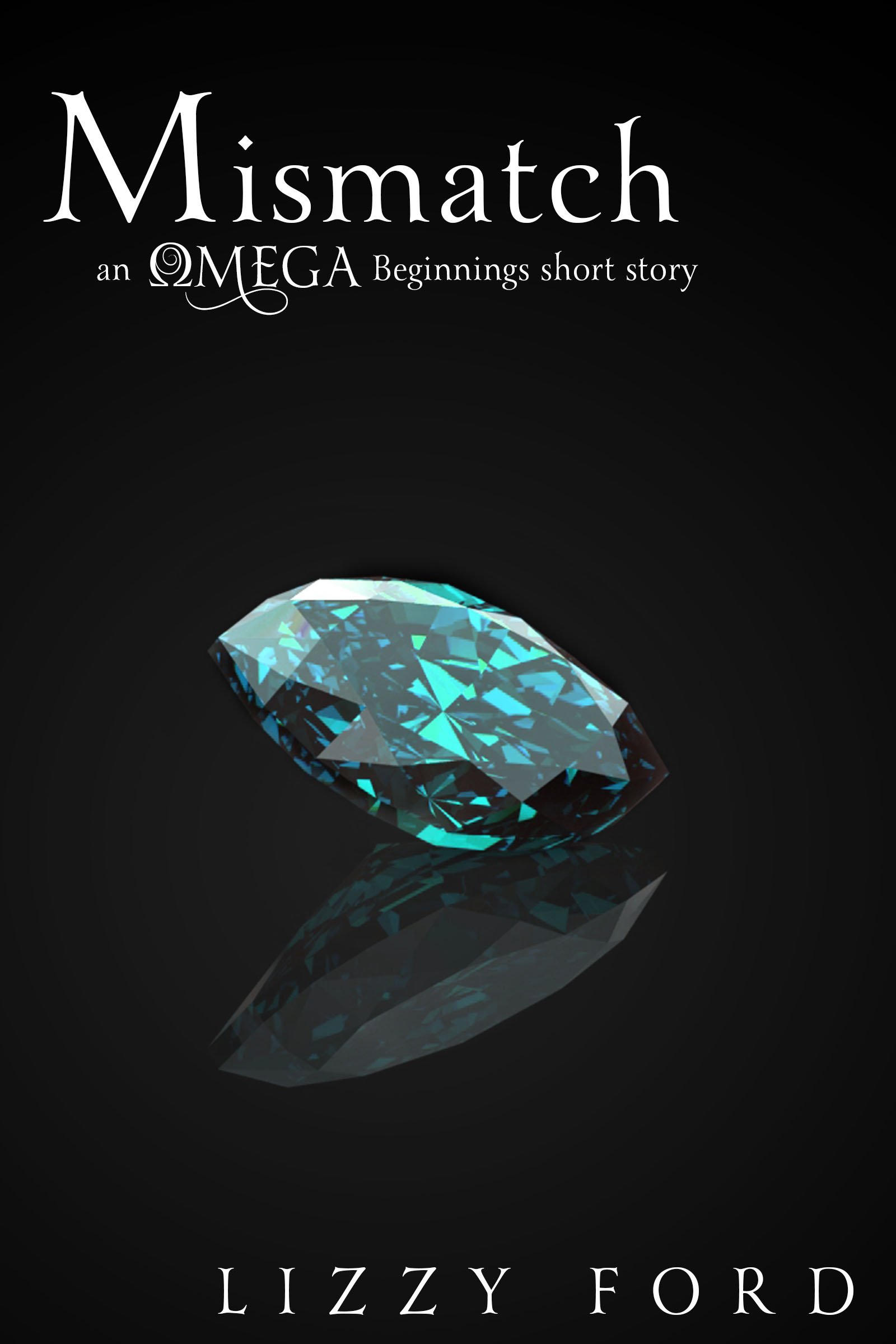 Mismatch hasn’t always been a statue standing guard over the Temple of Artemis. Once upon a time, thousands of years ago, he was a man who led a privileged life. Like the Greek monarchs before him, he fell victim to the family curse: he was turned to stone and forced to keep watch over the temple of a Greek god or goddess.

Out of the blue, five-year-old Alessandra breaks the spell. Mismatch seeks out the shy, young crown princess next in line to the family curse and warns her about her fate in the hopes of saving her from the living death.

He returns when Alessandra is in danger, but the powers behind those seeking her are prepared for anything.