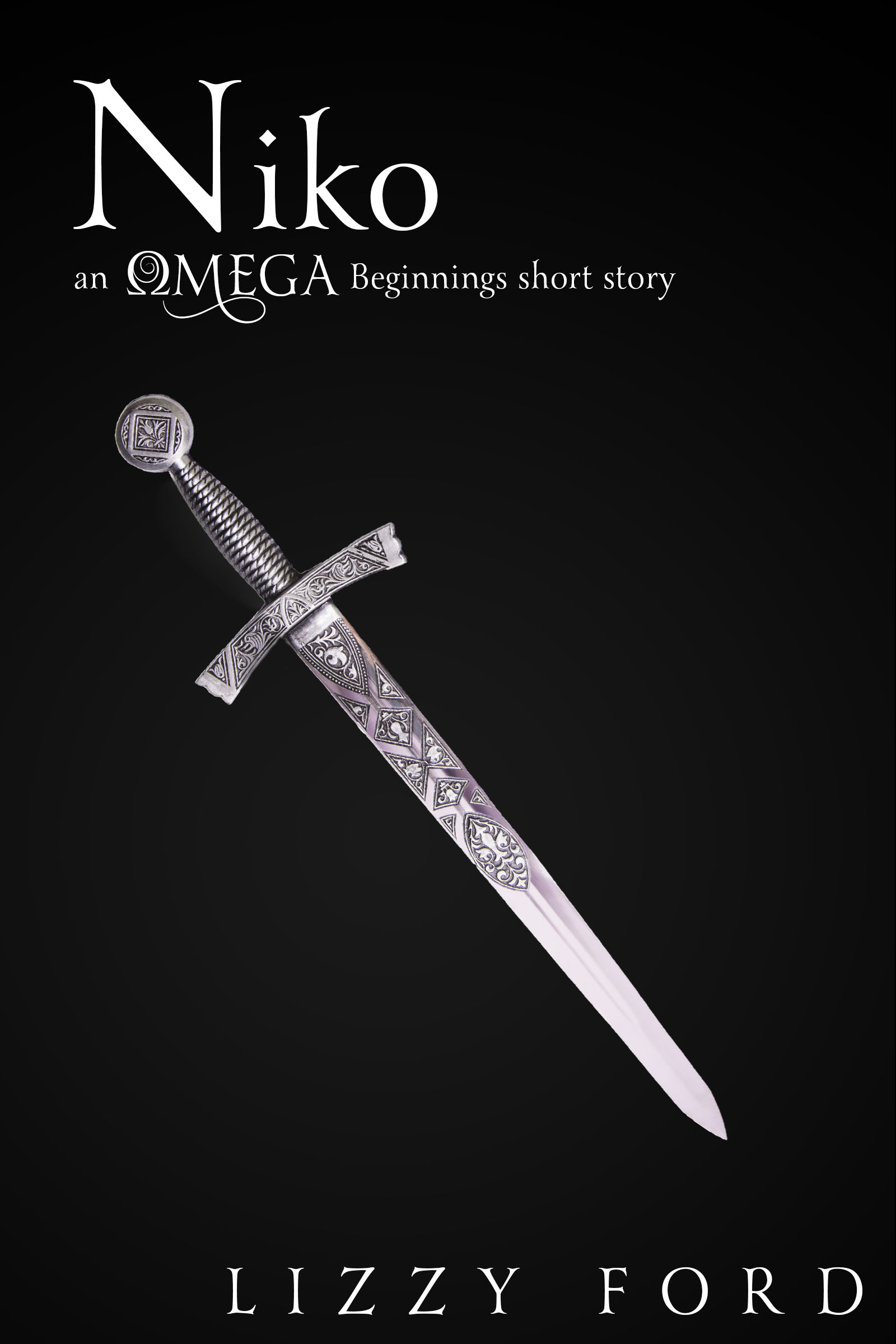 Niko’s never known a moment of kindness until his girlfriend, Theodocia. When she’s suddenly reassigned to New York, and reveals he’s going to become a father, he walks away from her. Conflicted about losing her yet certain he’s not father material, he decides to pursue an opportunity in the Gladiator Guild he hopes will provide the money Dosy will need to raise their child. However, his pursuit of a large paycheck becomes so much more than he expected and will forever alter his future.