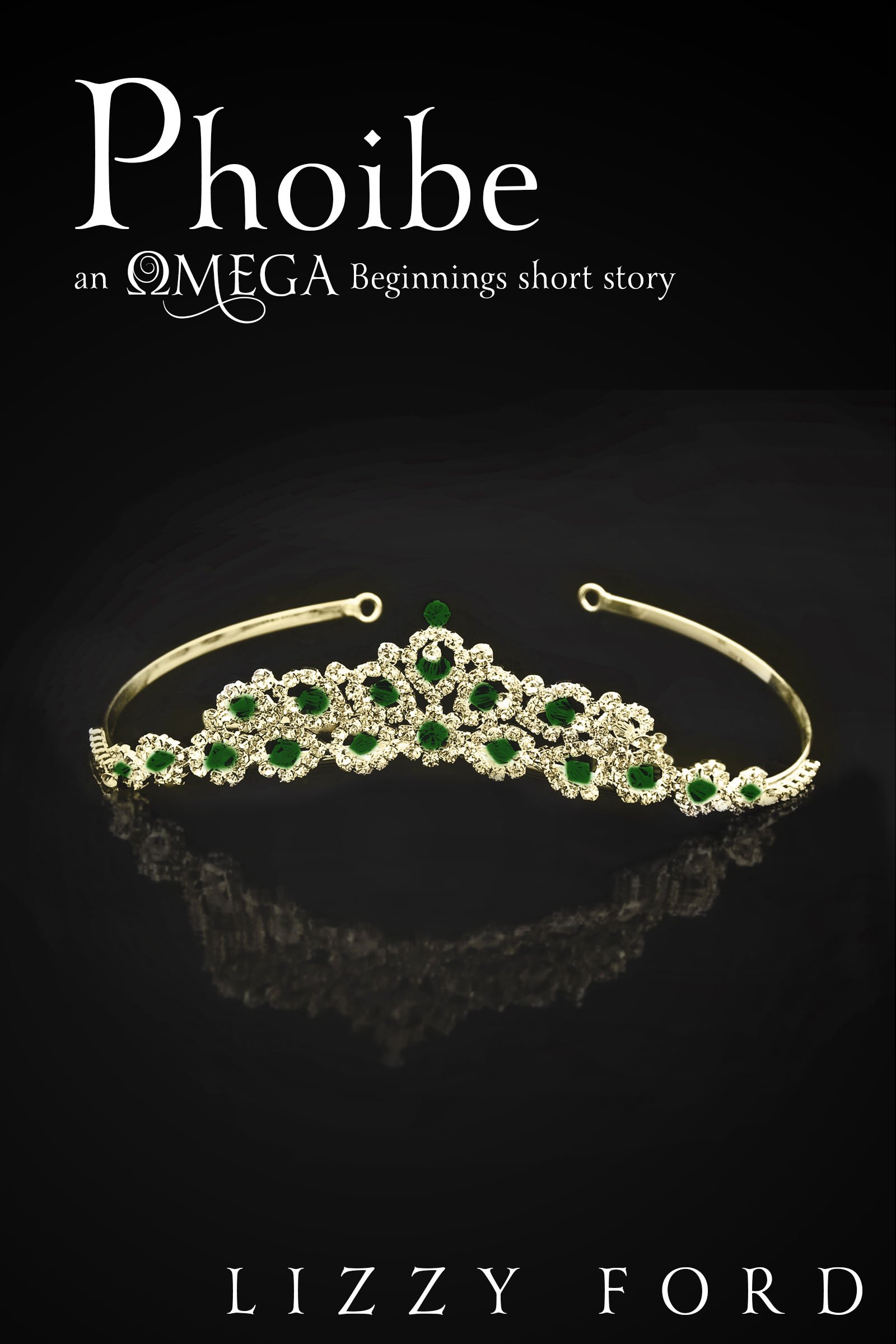 With a speech impediment and learning disability, the frail six-year-old Crown Princess of Greece is constantly being told she’ll never live up to the woman her mother was. She’s the only descendent of the sacred Bloodline, the royal family touched by the Greek Gods ten thousand years before, and protected by international law.

But Phoibe doesn’t care about any of that. She wants to be loved by someone, and that someone is a mysterious shadow named Lantos who talks to her when no one else will.

Before leaving, the gargoyle Mismatch made her promise never to speak aloud again, or she’ll seal her fate, and the family curse will claim her. She obeys him – and faces the wrath of cruel caretakers sworn to ensure the curse comes to pass.

When Mismatch doesn’t return to save her, young Phoibe must make her first grown-up decision: accept the curse or trust the shadowy creature who tries to help her.