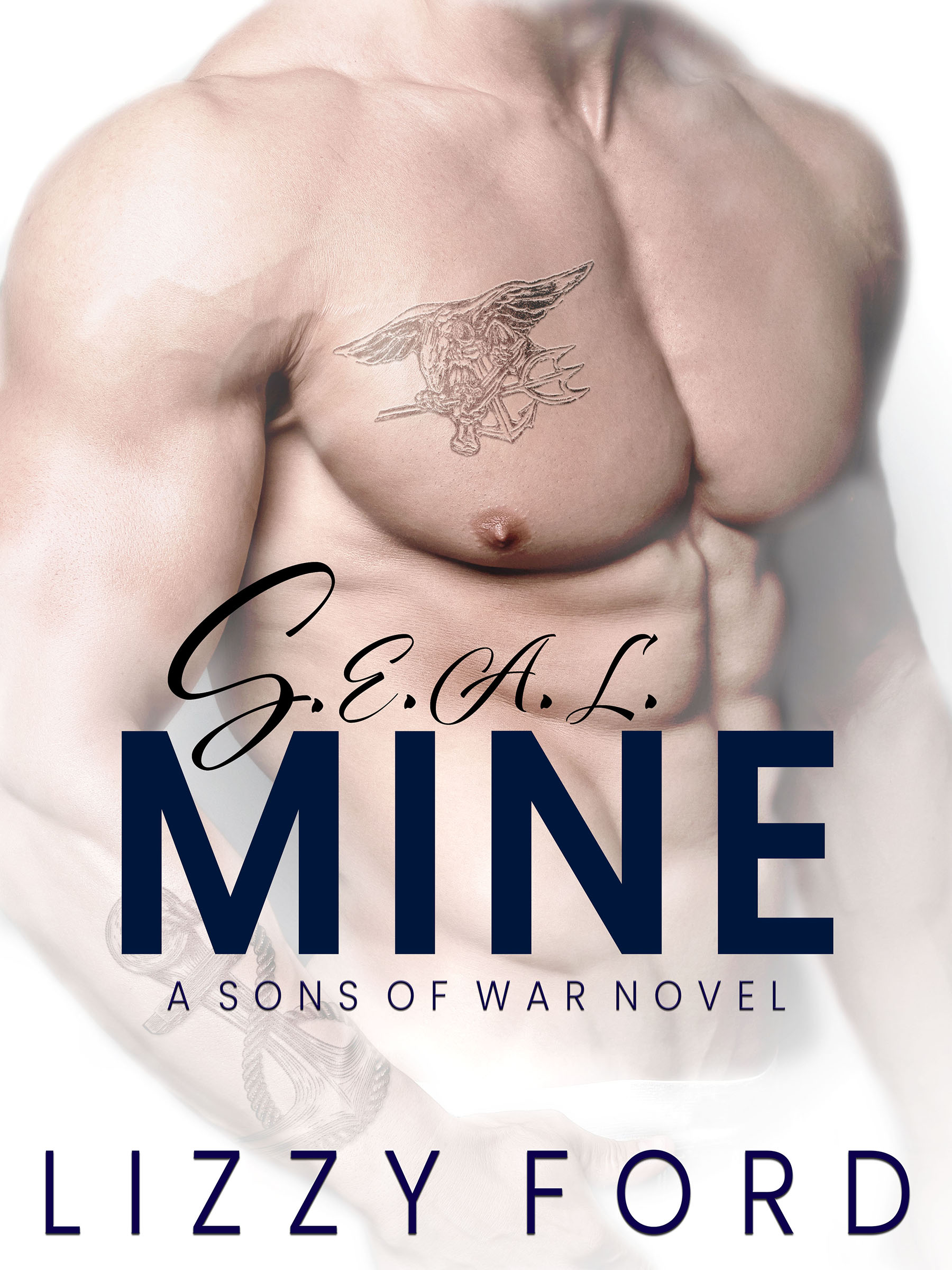 Riley Holland is good at one thing: war. When a severe injury sidelines him, he counts down the days until he’s healed and can return to duty. One phone call changes everything. The daughter he didn’t know existed has been orphaned after the death of her mother, leaving Riley her legal guardian and sole parent. Riley welcomes the break from rehab and travels to the girl’s hometown to retrieve her.

The task seems easy enough, until he meets Tonya, the little girl’s aunt. When she discovers a complete stranger wants to take away the child she’s helped raise for the past eight years, she’s furious – and desperate.

After witnessing their bond, Riley can’t bring himself to separate aunt and niece. His idea to keep everyone happy: a fake marriage. Tonya and Haley stay together, and he has a built-in babysitter for when he’s deployed.

But what happens when the fake marriage starts to feel … real?