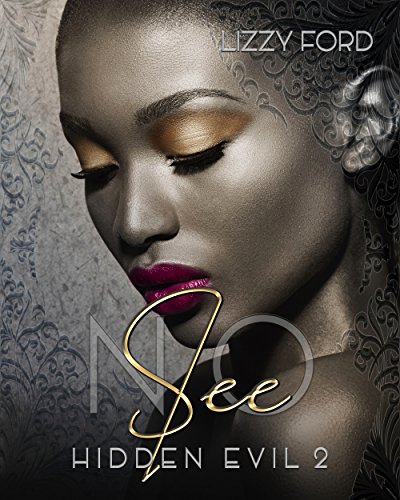 Nathan’s attempt to stop the first archdemon of the Apocalypse failed miserably – and cost him the love and companionship of his soul mate, Kaylee. To make things right, he joins the extremist 3G group in the hopes he can find Kaylee before they do.

Captured by a cult hell bent on starting Armageddon, Kaylee is forced to depend upon unlikely allies – Shadowman, the very demon who threatens the existence of the world, and her self-appointed guardian, an assassin named Eddy. She soon uncovers her true purpose and why so many people are after her. She’s not just a pawn meant to anchor Shadowman; she’s also the only person who can stop him.

Meanwhile, the second keyholder is located. A blind young woman named Shanti is left alone when her spirit guide is gunned down. Aided by her unique abilities, she heads north to find the other keyholder and the spirit guide corps who might have more information about why the magic stones she safeguards have suddenly awakened.

When the paths of Nathan, Kaylee, and Shanti cross, all mayhem breaks loose.