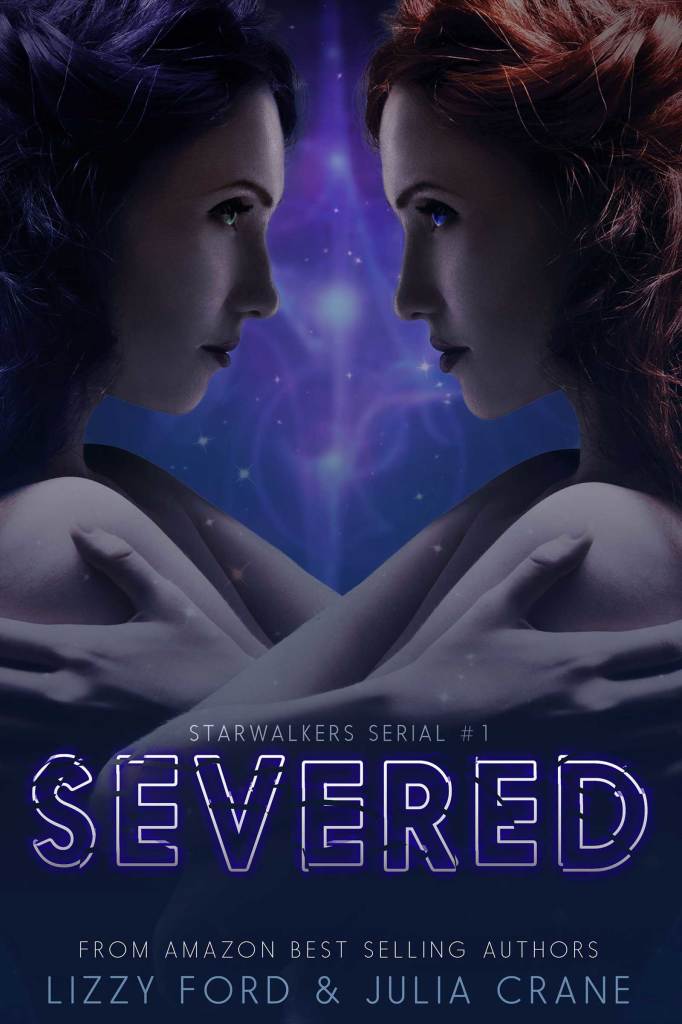 WINNER OF THE 2014 UTOPYA AWARDS FOR BEST SERIAL NOVEL

Two sisters with special gifts and an unbreakable bond …

Cyena and Tyana were born to powerful parents who are among the ruling class on their planet. Their lives are pampered but isolated, constricted to the city walls in which they were born.

Fun loving with a rare but powerful mind power, Tyana is accustomed to being treated like a princess and using her influence to get anything she wants – including protecting her sister from the elders and students who look down on her. The opposite of Tyana in most ways, Cyena’s second-class mind skills make others view her as a blemish on the family bloodline. No one but her sister believes in her.

They don’t know that a war is brewing, until it erupts. A class war tears their perfect world a part, leaving them helpless, alone and worse –severed from one another.

Each girl will risk her life to find the other, and each will be challenged to hone her powers in order to survive environments unlike any they’ve ever experienced.