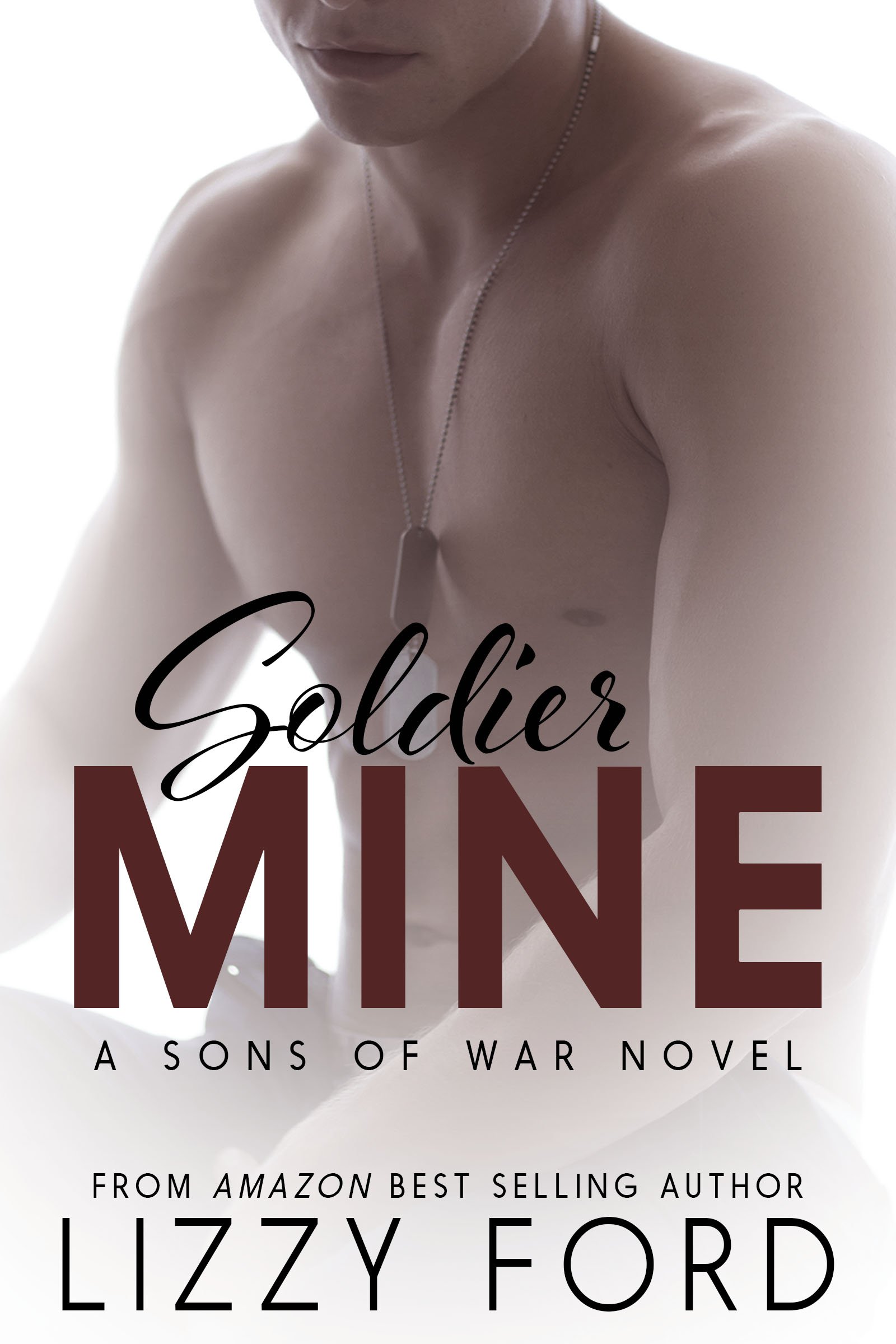 Soldier Mine: A Sons of War standalone novel

A wounded war hero afraid to risk his heart …
A waitress with a troubled past.

Petr’s life changed overnight when an ambush not only killed his twin, but left him wounded beyond repair as well. A year and a half later, he has built a new life but still struggles with the fear he didn’t deserve to be saved and purposely won’t risk having his heart broken again.

Until he meets Claudia, the sister of a troubled boy Petr meets during a recruitment trip to a local school. Claudia has her own demon in the form of an abusive ex-boyfriend who won’t stop stalking her. She’s weary of starting over in a new place every other month and working to make ends meet to support her younger brother, who she fears is going to take matters into his own hands soon by confronting the man chasing them.

Can a man who views himself as broken, and a woman unable to trust, help each other heal?