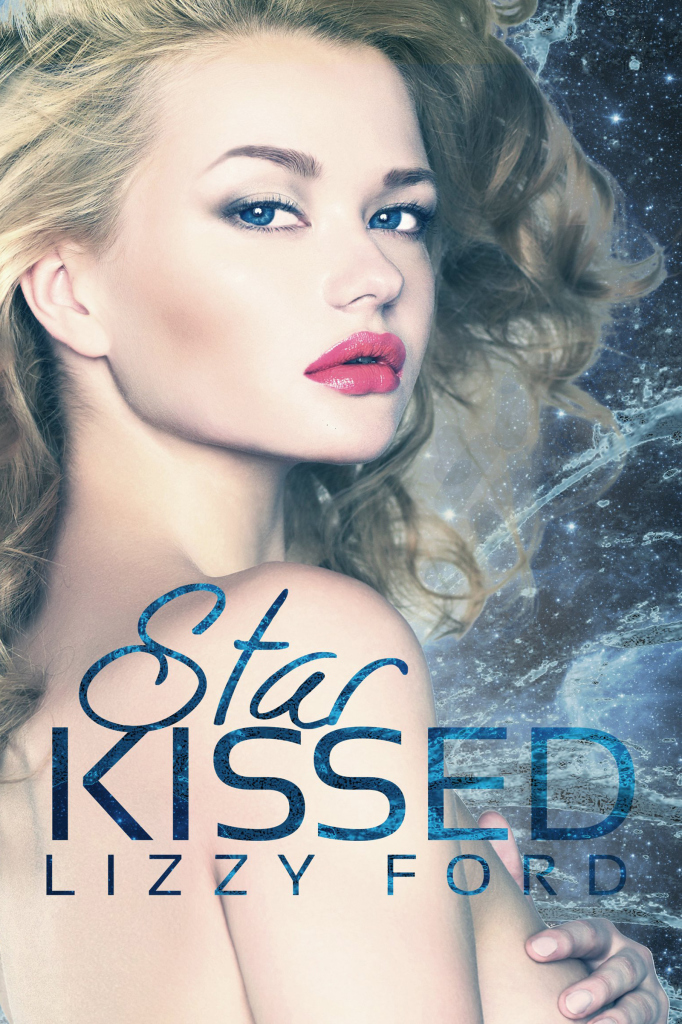 When Mandy loses her job, she thinks she’s hit rock bottom – until her plane is swallowed by a strange storm that sends her and everyone else on board 10,000 years into the future. At first, she thinks the scary world is nothing more than a bad dream. The war-torn Earth is unrecognizable. Black fog blocks the sun, and the oceans are dry. Even worse: the planet is inhabited by half-human, half-alien creatures dying from a mysterious disease. Horrified at the thought of spending her life here, she clings to the knowledge that there’s one man who can open the star gate to send her home.

As the Naki prince who controls the star gate, Akkadi gets first choice of any human female that makes her way through the star gate. Only by breeding with purebred humans from the past can his race hope to remain immune to the disease and hopefully, develop an eventual cure. With shrinking resources and a raging battle for the human planet, dutiful, commanding Akkadi is less than thrilled at the idea of trying to figure out Mandy, a woman he views as wild with neither discipline nor respect for someone in his position.

He’s ready to write her off, when she offers him something too tempting to resist: her body for the chance to convince him by any means possible to send her home. Neither intends for the arrangement to be permanent or to fall for the other. Only when Mandy learns Akkadi’s secret and walks away does he realize he’ll do whatever it takes to keep her – even if it means losing his war.

Sorry. We are unable to retrieve real-time reviews due to server traffic.
We use cookies to ensure that we give you the best experience on our website. If you continue to use this site we will assume that you are happy with it.OkRead more