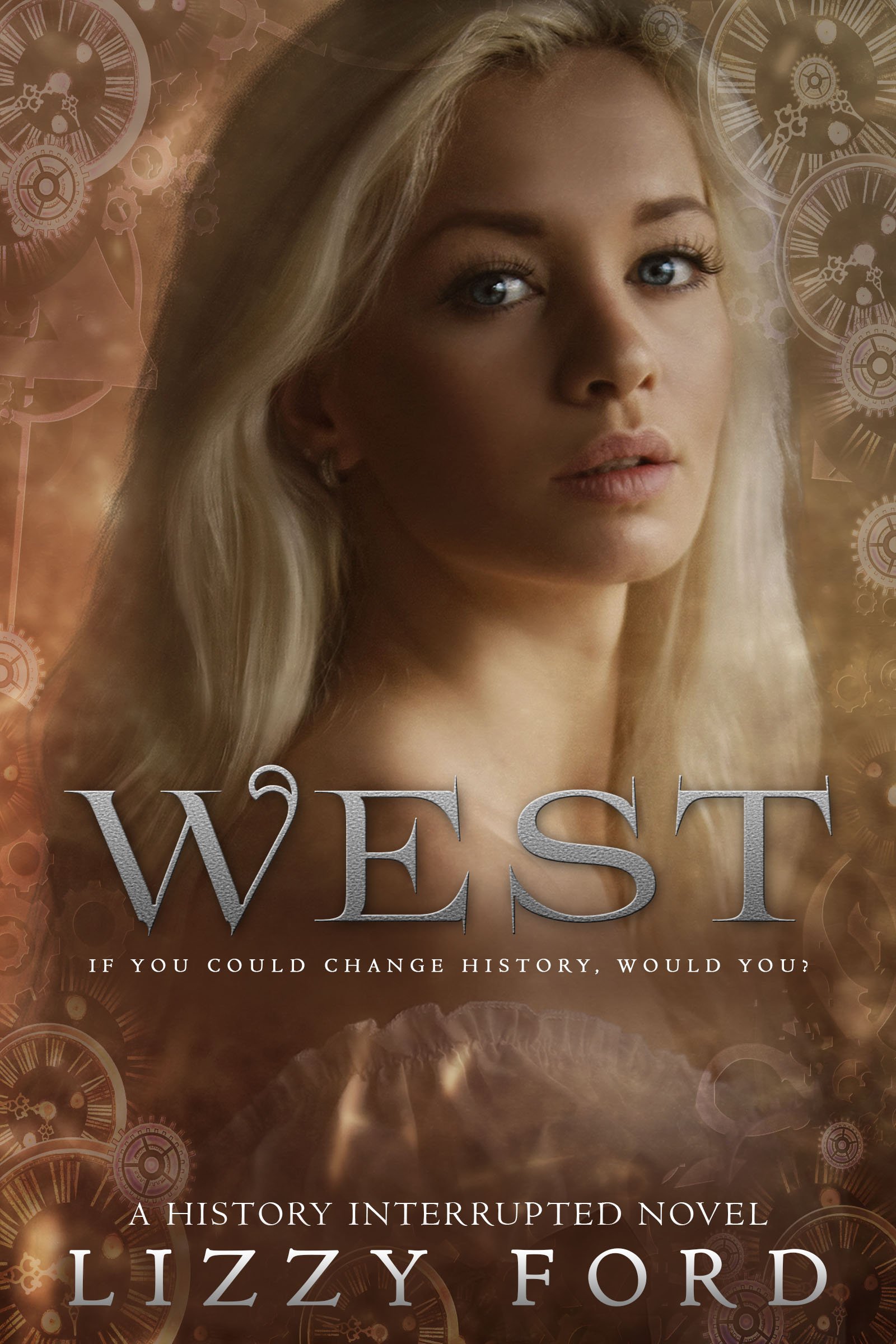 For fans of “Doctor Who” and “Outlander”

If you could change history, would you?

College graduate Josephine “Josie” Jackson answers ‘yes’ to the question on a survey while visiting the Old West tourist town of Tombstone. The next morning, she wakes up in Indian Territory in the 1840s, where she’s given a mission to complete before she can return to her time: to reset history, and prevent the deaths of hundreds of thousands over the next century, by convincing the man responsible for kindling the war between settlers and natives to stay home on the day he’s supposed to start the war.

But someone is hunting down time travelers and killing them. Three other women have been sent back to the same time period with Josie’s mission. When she stumbles upon what happened to them, she realizes the chances of her getting out of the past alive are not good.

To survive, she’ll have to trust the person who’s there to stop her from changing history, someone who has every reason to distrust her and only one reason to help her – to save her from the mysterious man who sent her back in time to start with.