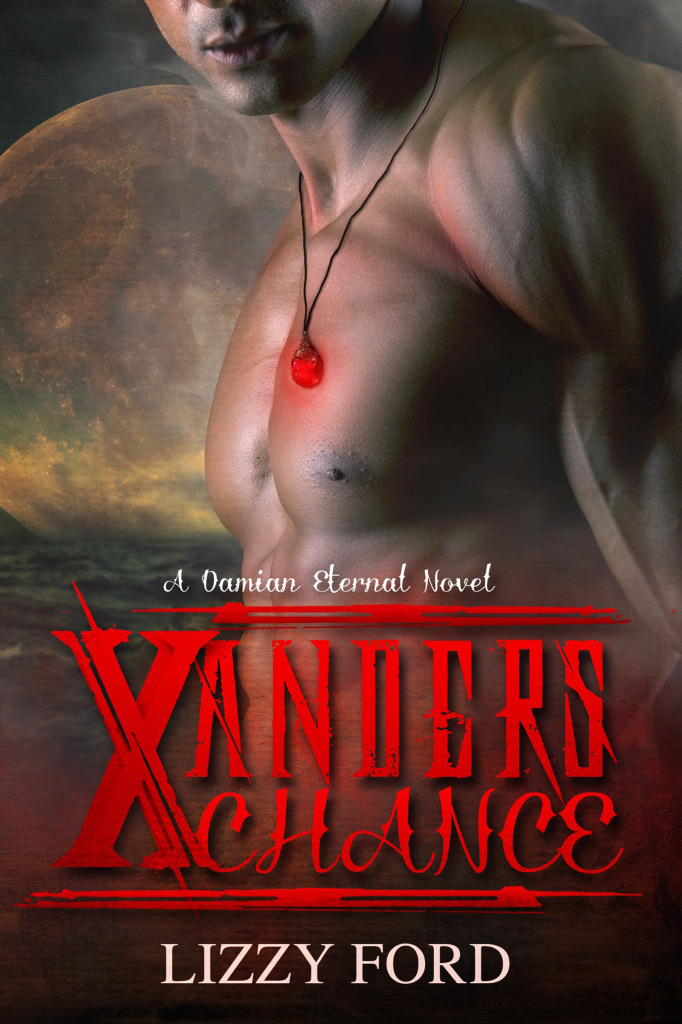 A continuation of the “War of Gods” saga …

The most powerful vampire on the planet meets his match in Jessi, a woman immune to his magick – and his charm.

As the single-most powerful vampire on the planet, Xander is the ultimate bored predator with too much time on his hands. He manipulates the minds of immortals for fun and bullies around the Gods, while guarding the secret source of his power, a crystal that can wipe out the planet. But beneath the surface, he’s a shrewd creature who learned the brutal lesson of why there must be a balance between good and evil. An unwilling protector of the playthings known as humans, he knows when and where to use his power – and never to let anyone close enough to betray him. It’s easy to do, since he has the power to read the minds of everyone around him.

Except for one: Jessi, an innocent looking woman with an unusual talent who shows up unexpectedly in his life. Her sudden appearance is too convenient to be coincidence or chance. Xander determines quickly that she was sent by someone, but he can’t read her mind to discover why.

Jessi’s secret – and Xander’s – have the power to forever change the human world. Intrigued by a new sort of challenge, Xander won’t know how much danger he’s in, until he’s placed his fate in the hands of a woman whose betrayal will cost either his heart or his life.